Known as the “globetrotting perfumer”, Stéphane Piquart, the founder of Behave, travels the world hunting for raw materials, including piri piri from Peru, blue ginger and ylang ylang from Madagascar, and sandalwood from Australia, to create fragranceformulas for prestigious perfume designers.

Behave’s objective is to carry out "fair and ethical sourcing" according to three essential rules:

After considerable bibliographical research on ancestral uses by local populations, Stéphane Piquart sources producers of exceptional and environmentally-friendly natural materials. To ensure the continuity of his actions, Stéphane initiates partnerships with local NGOs such as Coeur de Forêt, Man & Nature, IRDNC, Homme et Environnement... These cooperatives that share the same ethical sensitivity as Stéphane assist in turn in the construction of sustainable partnerships with local producers.

Coeur de Fôret [Forest Heart] is an association founded in 2005 which aims to preserve the primary forest and the people who live there. Their actions include planting trees, protecting the water cycle, developing agro-forestry methods and improving traditional medicine.

The goal of the INRSC (Integrated Rural Development and Nature Conservation) is to conserve wildlife in Namibia. They work for better management of natural resources by local populations in the most remote regions.

Songman Circle of Wisdom is a not-for-profit Aboriginal Australian corporation which certifies businesses that involve indigenous communities and natural resources. This association was founded by Kado Muir to protect local cosmetic production such as sandalwood.

Bachpan Bachao Andolan (BBA) is an NGO whose mission is to protect children in India and improve their education. BBA has rescued more than 83,500 victims of trafficking, slavery and child labor in India. Its action began in 1980 through activism in favor of the protection of BBA founder Kailash Satyarthi’s children. In October 2014, Kailash Satyarthi received the Nobel Peace Prize.

Homme et Environnement [“Man and Environment”] is an NGO founded in 1993 in Madagascar. Its objective is to protect Madagascar's forests in a context of major degradation and loss of natural resources. The measures taken focus on supporting local economic development.

Man & Nature is an International Solidarity Organization which aims to develop environmental conservation programs and promote sustainable development. Man & Nature partners with associations, NGOs, private companies and donors in more than 10 countries worldwide, in South America, Africa and Asia. Its goal is to improve the economy of local communities via the markets for natural ingredients such as ylang-ylang flowers from Madagascar. 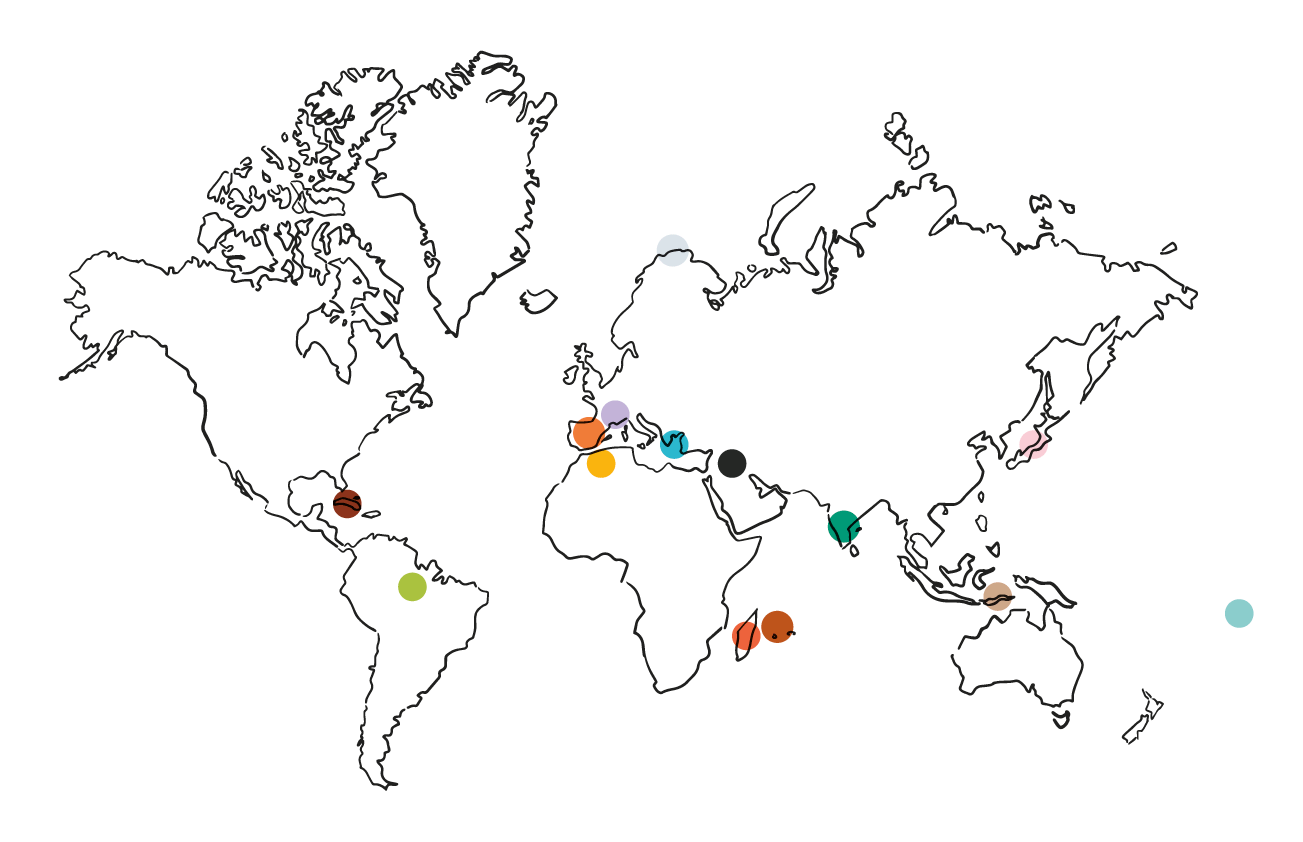 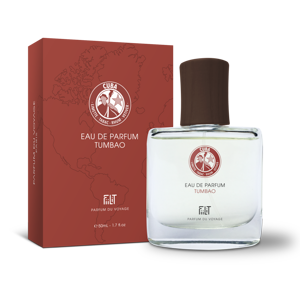 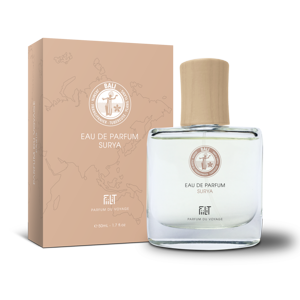 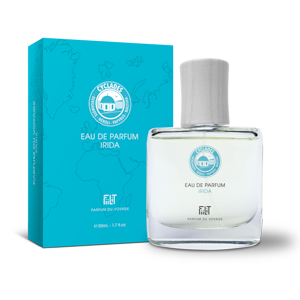 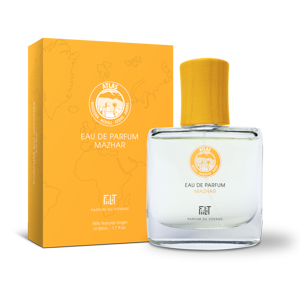 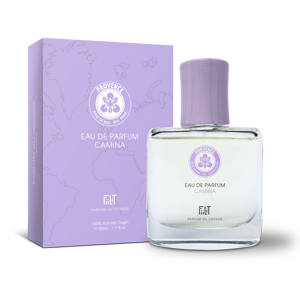 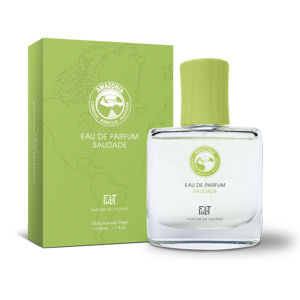 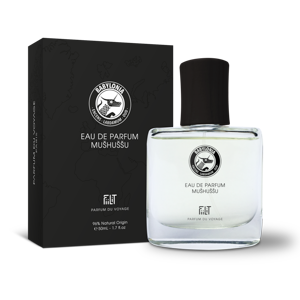 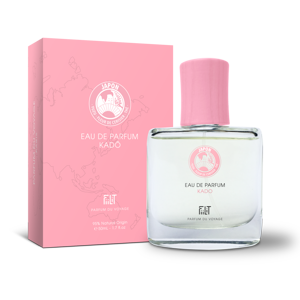 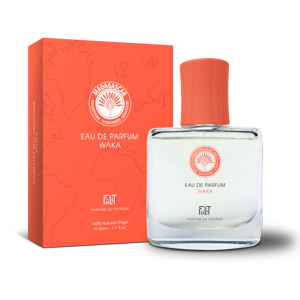 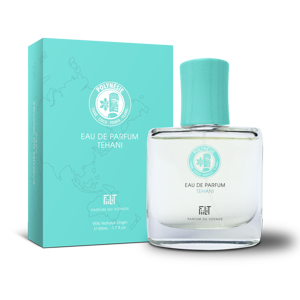